EZ Designs is a creative design, development and marketing studio that creates innovative digital solutions for clients. The company was founded by Elana Nova Zatzman in 2006. Elana is a professional multimedia producer with extensive experience creating digital content and developing online marketing strategies. She has been designing and producing web and digital media content for over a decade.

As the founder of EZ Designs, Elana creates innovative digital solutions for clients, bringing the visions of others to life in digital reality. Elana has worked with clients such as Bandai Entertainment, Don Carmody Productions, Prodigy Pictures, Pendleton Translations, University of Toronto, Baycrest Hospital and many others since starting the studio in 2006.

In 2012, Elana worked with GreenGround Productions to help produce and market a crowd-sourced, non-profit, live-action fan trailer called The Akira Project. The Akira Project is based off the Japanese animation (anime) AKIRA, the renowned manga-turned-anime film created by Katsuhiro Otomo. The project was shot in Montreal, Quebec, Canada in 2012 and involved over 40 artists from 12 different countries. When the project was released in 2014 it went viral, garnering more than two million views in less than a week. To date, “The Akira Project” has over 4 million views and is a certifiable fan favourite, linked on thousands of unique web pages including: Mashable, BuzzFeed, The Verge, Wired, Yahoo Movies, Blastr, Gizmodo, Anime News Network and many more.

Elana’s work began gaining recognition long before that. In 2003, she received accolades from Nike Canada and the Canadian Association for the Advancement of Women and Sport and Physical Activity (CAAWS) for creating one of the first online platforms celebrating women’s athleticism and assisting athletes in finding equal sponsorship opportunities. The same year, Elana developed The Anime Station.Net – a website that covered Japanese Animation and was recognized and contracted for online advertising by ADV Films, which at the time was the largest Japanese animation English dubbing company in North America. 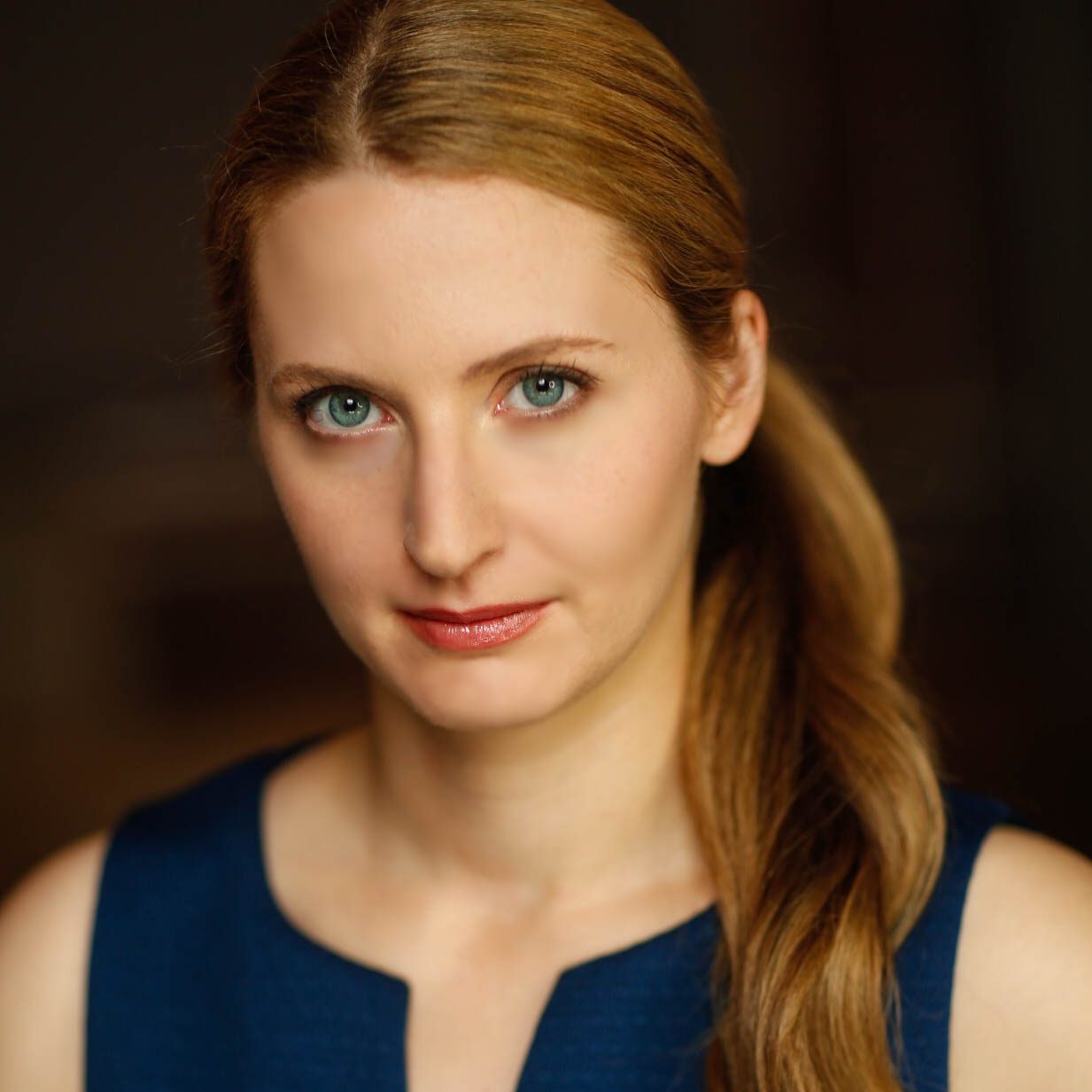 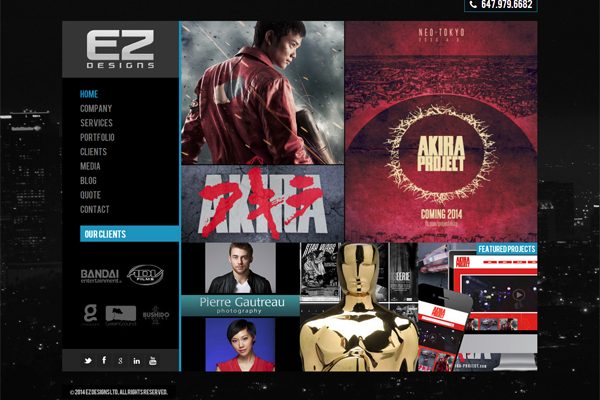 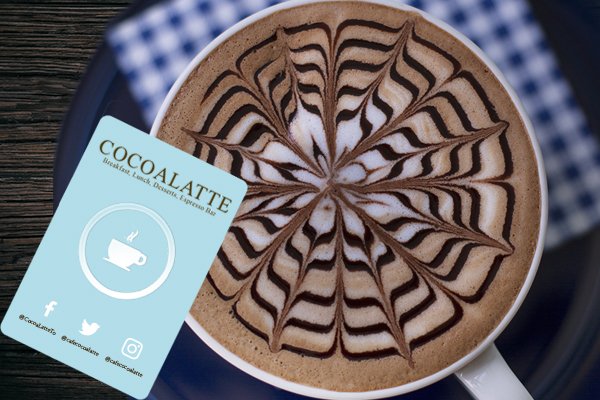 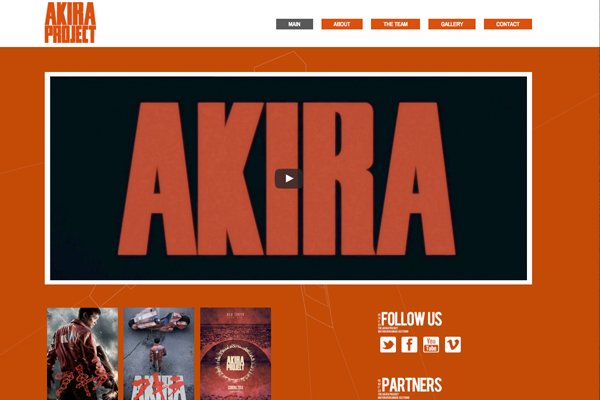